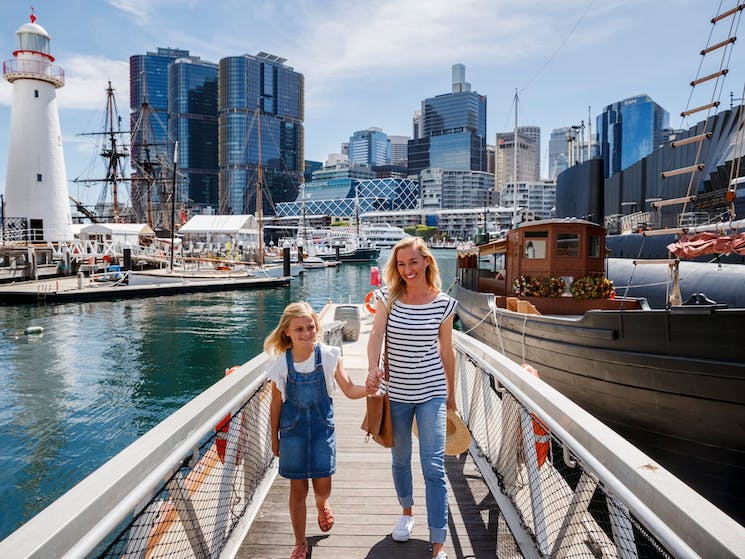 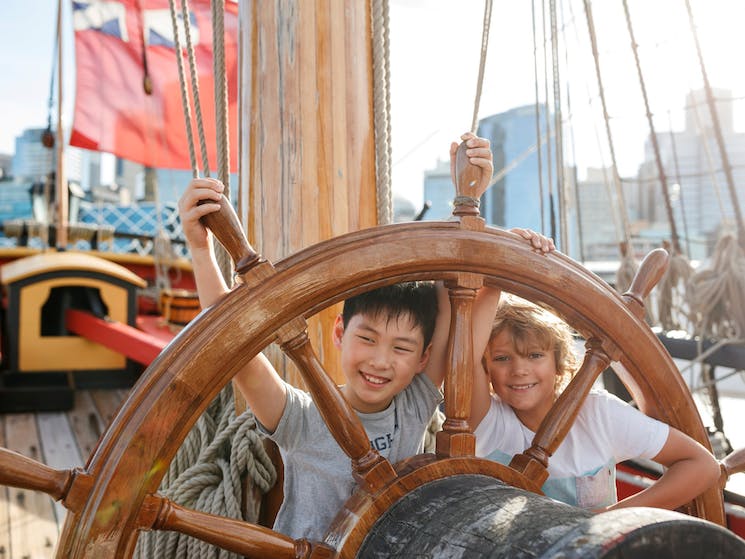 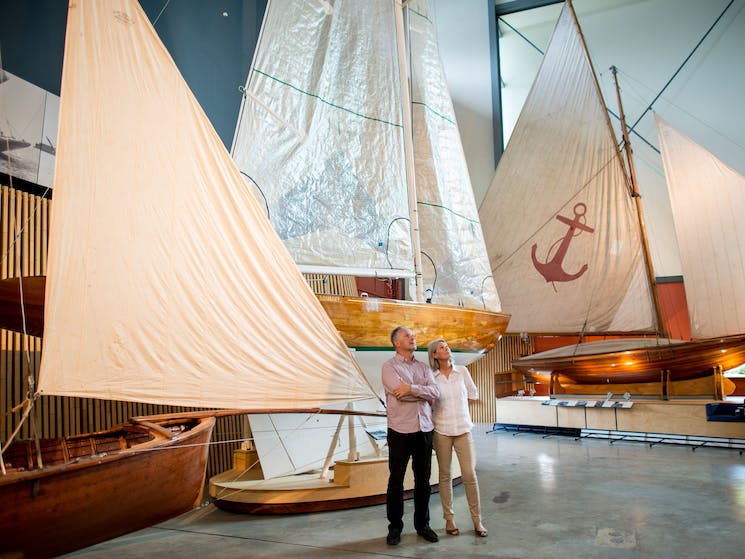 Discover explorers and navigators, climb aboard tall ships, inspect inside a submarine and a destroyer, and learn about naval history at the Australian National Maritime Museum, in Darling Harbour. You’ll be enthralled by the stories of daring adventures at sea.

The museum showcases a range of seafaring, coastal, naval and cultural themes with artefacts, exhibitions and guided tours. This must-see attraction includes the opportunity to board a naval submarine and a replica 18th century tall ship.

Open daily, 9.30am to 5pm (6pm in January), the museum is in Darling Harbour, a short walk from Town Hall Station. There are ferries from Circular Quay. You can also take the light rail from Central Station to Pyrmont Bay.